Top Posts
RIP, I am truly sorry!
Ignorant and Hopeless
You are not alone.
I am 20 years old and I had...
My Second Abortion
words I couldn’t say to him
If you’re considering abortion please read this
Three Abortions
I feel so lost
What if…
I am pro-choice, but I regret my choice
The denial inside my mind.
Abortion Testimonials » All Testimonials » 45 Years of Regret
All Testimonials 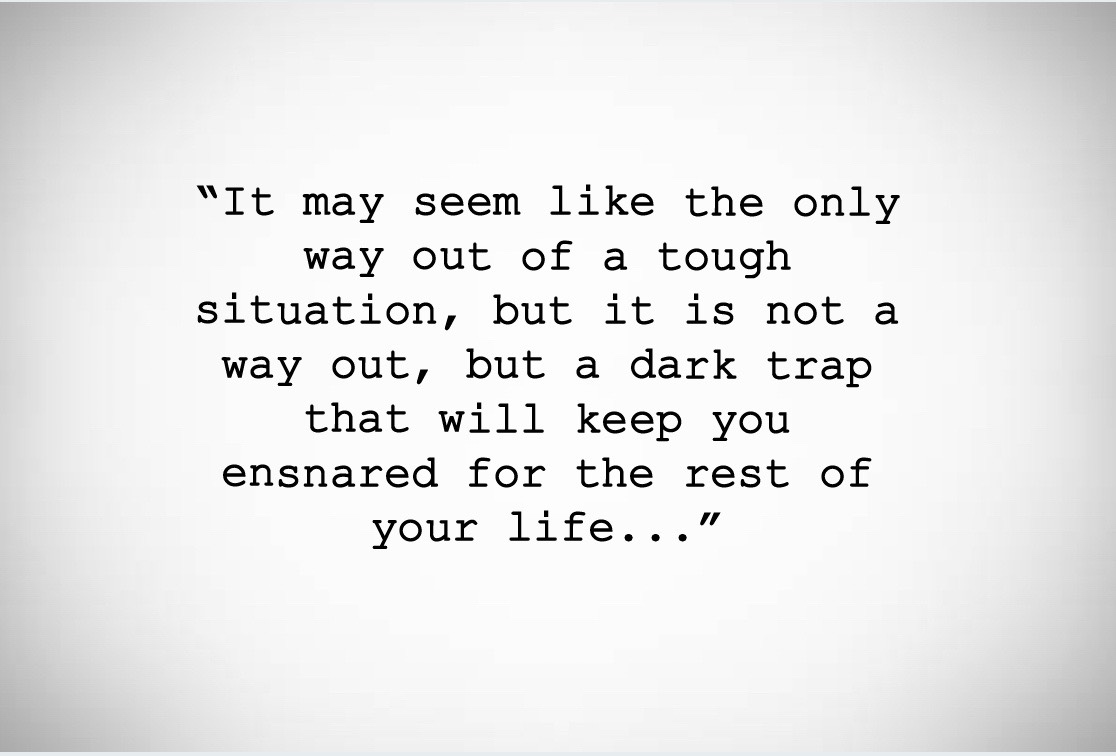 My baby was aborted 45 years ago. It wasn’t legal then, but was done by a doctor. After it, I hemorrhaged so badly that I almost died too. At the time the hype was that it was just a bunch of cells until you had been pregnant for a certain length of time. After the abortion, I never having done drugs before, was plunged into a drug world that lasted several years. I also drank an awful lot of alcohol.

I did marry the man whom I had become pregnant from and the marriage was hell on earth and ended with divorce. Several years latter I became a Christian and came under even deeper conviction for what I had done. I have tried in so many ways to help other women keep from making the same dreadful mistake I made. Today, as the science has become more and more known and as we have seen pictures of aborted babies and understand the lies told to women about abortion, it is even more heartbreaking to me. How I wish I could go back and undo that awful “choice”. How my heart just aches to see the photos and hear what others say about women who have done this to their babies. I want to scream, ” I didn’t understand!”

But today we understand: we understand that the baby actually screams in pain in the womb, the baby is torn apart while alive. The wicked lawmakers would not even vote to give the poor little babies painkillers. We read about how the baby tries to get away from the object causing the pain. How evil! How this breaks my heart. How I wish I could go back in time and make the right choice! I can never undo this mistake and neither can anyone else who buys the lie. It may seem like the only way out of a tough situation, but it is not a way out, but a dark trap that will keep you ensnared for the rest of your life. I know that the Lord has forgiven me, but the deep regret and the desperate desire to see this evil stopped, that will never leave me.

I spoke up asking “what if you do want to keep the baby?”