RIP, I am truly sorry! 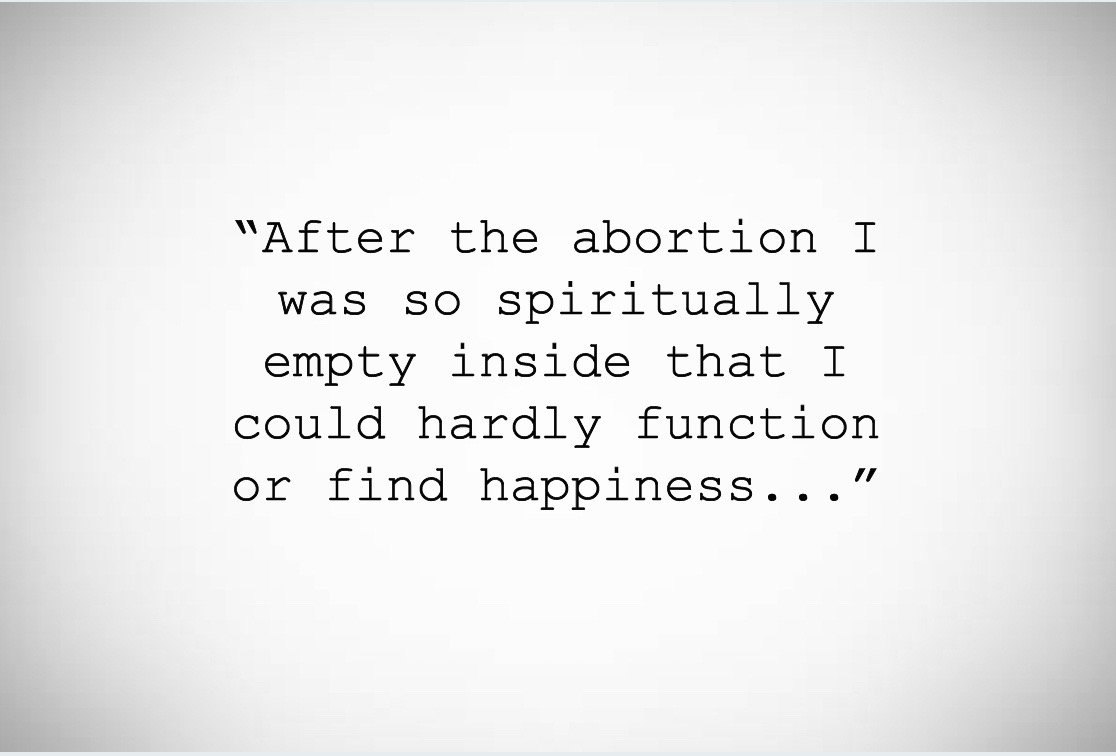 In 2003 I got pregnant at the age of 31 years old. I had a first born, newborn son (he was less than one year old)and was not very wealthy or financially stable due to prior issues with addiction. The father of the child wanted me to get an abortion due to his fear that my prior using and some using at the time of pregnancy might possibly have caused some defect to the child. My family immediately encouraged me to get the abortion and with all these pressures and demands, I got the abortion within the first six weeks of pregnancy against my true inner feelings about abortion. My reasons were purely to appease people on a superficial level under the guise that it was responsible when in reality it was based on their belief that I was not a worthy mother or person . There was no merit to their judgment and I sacrificed my beliefs to appease others. I received no proper counseling prior to this decision to abort that could have resolved this blatant disregard of my truest desires. Even though me and the father would not have stayed together, I really did want that baby to live. I value life. After the abortion I was so spiritually empty inside that I could hardly function or find happiness. I felt like a heartless murdered because deep down I knew the reasons to abort were really just plain superficial and did not have any genuine reason to take a life. For almost 2 decades now I live with such intense regret that it reaffirms to me that my decision was just simply not justified. I won’t go into details of all the mental and spiritual anguish I suffered from this decision but it has been so awful that I know having the baby despite society’s opinion of me would have been better for me and of course the baby and the baby would have been a bright addition to the world we live in. Right now there is such heated debate about constitutional rights and the right of a woman to get body but the founders of our nation and framers of our constitution all agreed that these fundamental protections do not apply if there is a harm caused to self or others. Superficial reasons for abortion ( which 90 % of abortions are for superficial reasons) not only harms/kills the child but also harms the mother that has to live with the decision for eternity. I cannot change my past but my living amends today to that dear child is to share my testimony and hope that it saves the life of another child.

DEAR RIP I AM TRULY SORRY, I JUST WANT TO CRY WITH YOU.
SINCERELY,MARGARET