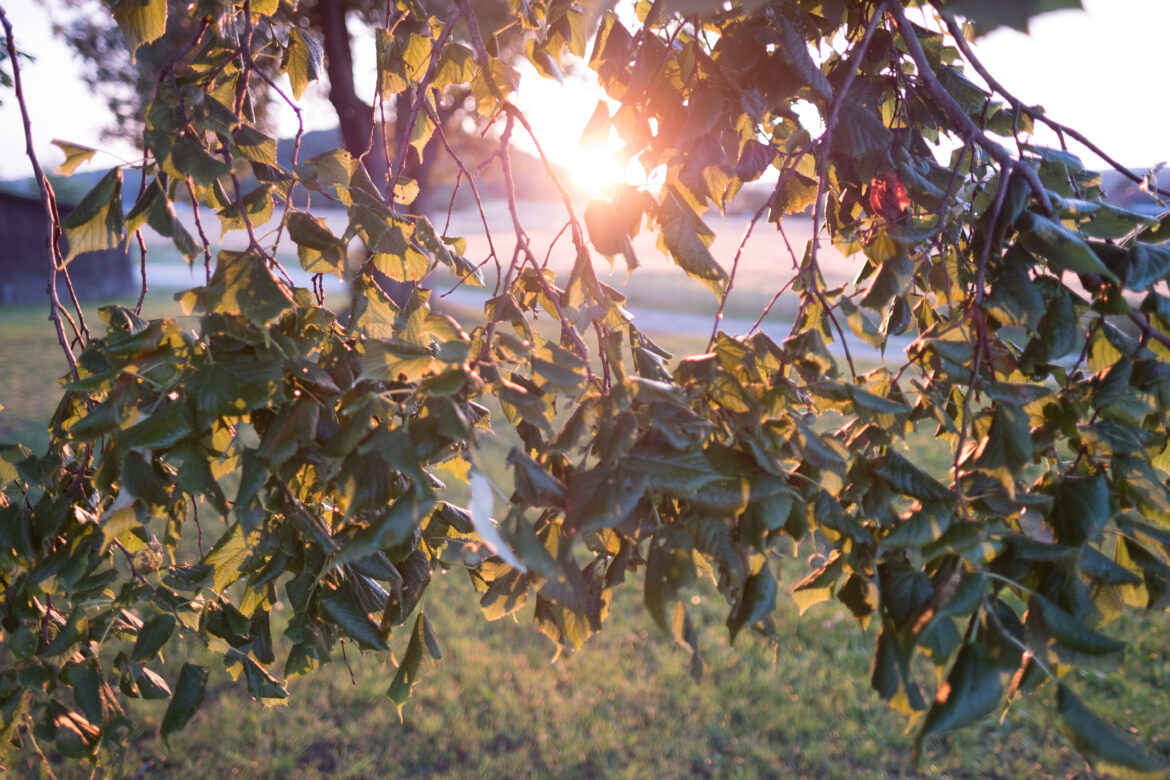 I was 17 when I had an abortion. I was very naive about sex and how to get pregnant. I believed my boyfriend when he told me that I wouldn’t get pregnant. I was terrified to tell my parents. I was told that if I ever got pregnant to not come home. I wouldn’t be welcomed. SoI dared not tell anyone. I believed that they would disown me. My boyfriend left for the military and I was left alone to deal with the “problem”. I felt completely alone and hopeless. I borrowed money from a couple of friends and got a ride to the abortion clinic. They gave me some medication they said would help me relax. It didn’t. They didn’t show me an ultrasound. I never felt I had an option. For years afterwards I mourned the loss. I have had 4 children since then and I absolutely adore them. I know I will see that baby in heaven one day and I look forward to that day. If someone had taken the time to help me explore my options and if I had seen the baby by ultrasound before the abortion, then I would have been saved the grief of losing the baby and I would have 5 wonderful kids instead of 4. I got an abortion because I felt I had NO CHOICE! I’m sure the majority of those that abort were in the same situation.

A Thank You to a Good Mother for My Life