Top Posts
RIP, I am truly sorry!
Ignorant and Hopeless
I’m haunted by the what ifs
I am thinking about abortion
Homeless and pregnant
Never ending cycle of pain, deep sadness, and...
Ray
Abortion
Abortion after a Rape
Undecided
They tell you it’s okay, but it’s not
If you feel like you want it keep...
Abortion Testimonials » All Testimonials » I live with so much more regret than I thought I would
All Testimonials 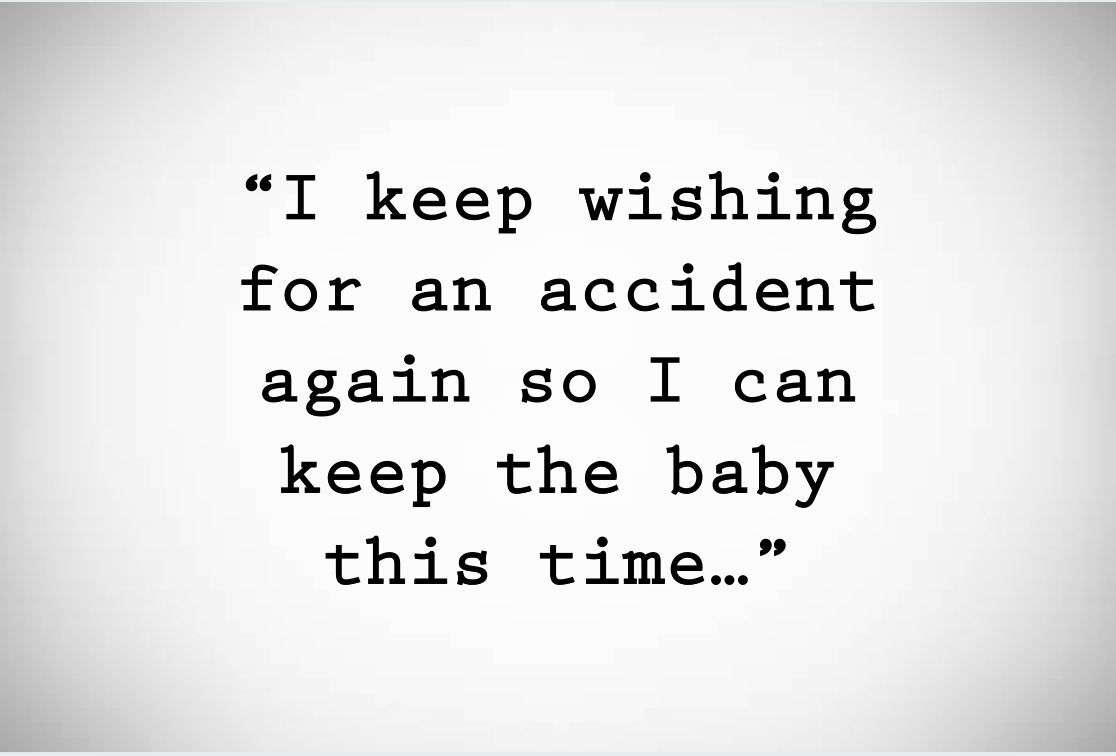 I am 23 years old and just recently had took a trip from California to Florida last September. I went with my mother and sister to a emotional healing retreat because two months before I was struggling with a drug abuse disorder and mental problems and overdosed. During this retreat I suspected I was pregnant because my period was late and I had extreme fatigue and cramping. I was worried about what I was going to tell my boyfriend and what my younger sister was going to think. The only person I talked to about it was my mom and she was surprisingly supportive. She actually opened up to me about her abortion experience and it made me not want one. I tested positive and my sister and boyfriend were immediately on the opposition, telling me we are not ready for a kid, how could I have a baby with all my problems, that I’m not going to be a good mother. But when I saw the positive test all of a sudden nothing mattered anymore and I realized I was put on this earth to take care of this baby. When I got back home my bf expressed his feelings to me and how badly he did not want a child right now, then my sister threatened to move out if I went through with the pregnancy so I cracked under pressure and thought it was only 6 weeks that it’s early enough to have an easy abortion. But during and after I took the abortion pills I was feeling so much regret. I was in the doctors office crying because I didn’t wanna do it and they took my bf out the room asked if I was being pressured into an abortion and I just cried and said no and took the pill. A couple days later I attempted another suicide by overdose. And everyone was just upset with me. I still to this day wish I still kept the baby. I keep wishing for an accident again so I can keep the baby this time.