I Wanted to Scream “I won’t forget, not ever…never” 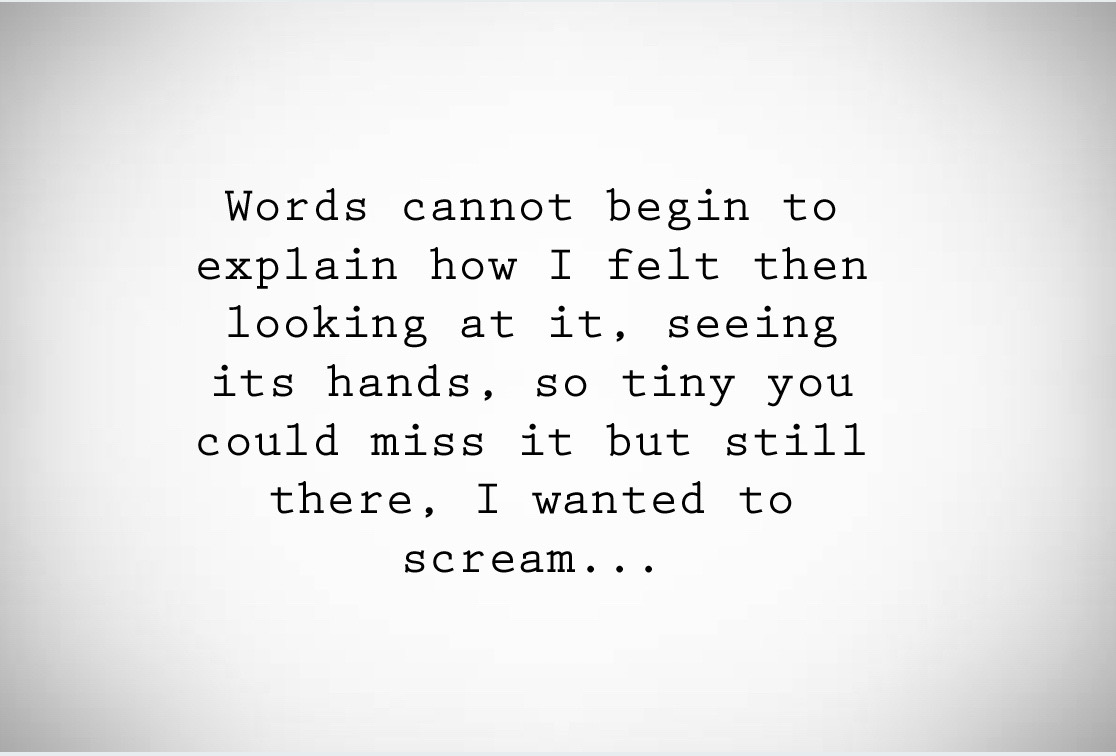 I Wish I Knew what I Know Now…