Top Posts
RIP, I am truly sorry!
Ignorant and Hopeless
I’m haunted by the what ifs
I am thinking about abortion
Homeless and pregnant
Never ending cycle of pain, deep sadness, and...
Ray
Abortion
Abortion after a Rape
Undecided
They tell you it’s okay, but it’s not
If you feel like you want it keep...
Abortion Testimonials » All Testimonials » Too afraid
All Testimonials 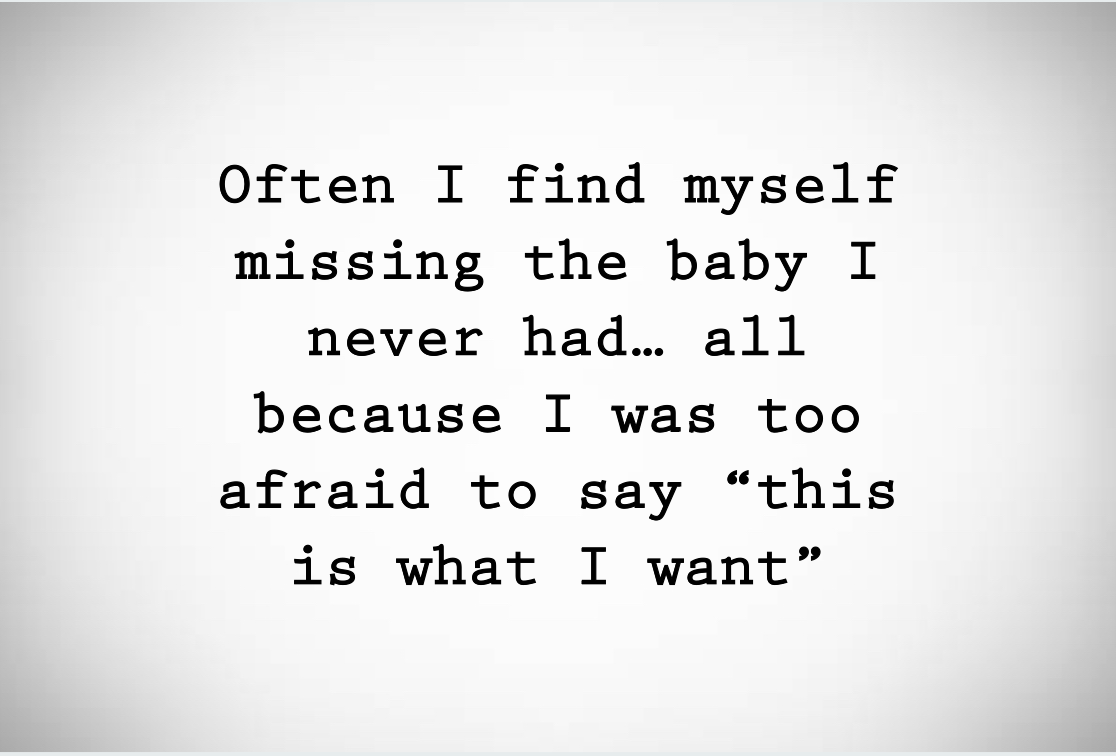 I was raped when I was 16 and planned on moving past it. It was the first time a man had ever been inside me. However, a month later I saw the positive test. The father/my rapist wanted nothing to do with the baby and was threatening me if I didn’t get the abortion. I still refused until I realized I was the only one who would love this baby and I was a kid. I know how hard foster care can be in general. So after weeks of everyone calling me encouraging and pressuring an abortion onto me, I did it. I often wonder what life would’ve been if I had followed what I had wanted. Often I find myself missing the baby I never had… all because I was too afraid to say “this is what I want.”

She refused to acknowledge the choice I wanted

I am so sorry you had to go through this. I hope you find peace and I hope you will never have to be pushed into a choice ever again.