Top Posts
RIP, I am truly sorry!
Ignorant and Hopeless
I don’t deserve to see you in Heaven
I never thought abortion would be apart of...
I wish someone would have told me how...
I was only 18
Forced by Christ Clinic
Biggest regret
Pregnant at 18..
A Never Ceasing Pain
Abused and pressured to kill my child
Regret …..
Abortion Testimonials » All Testimonials » Abortion Kills The Soul
All Testimonials 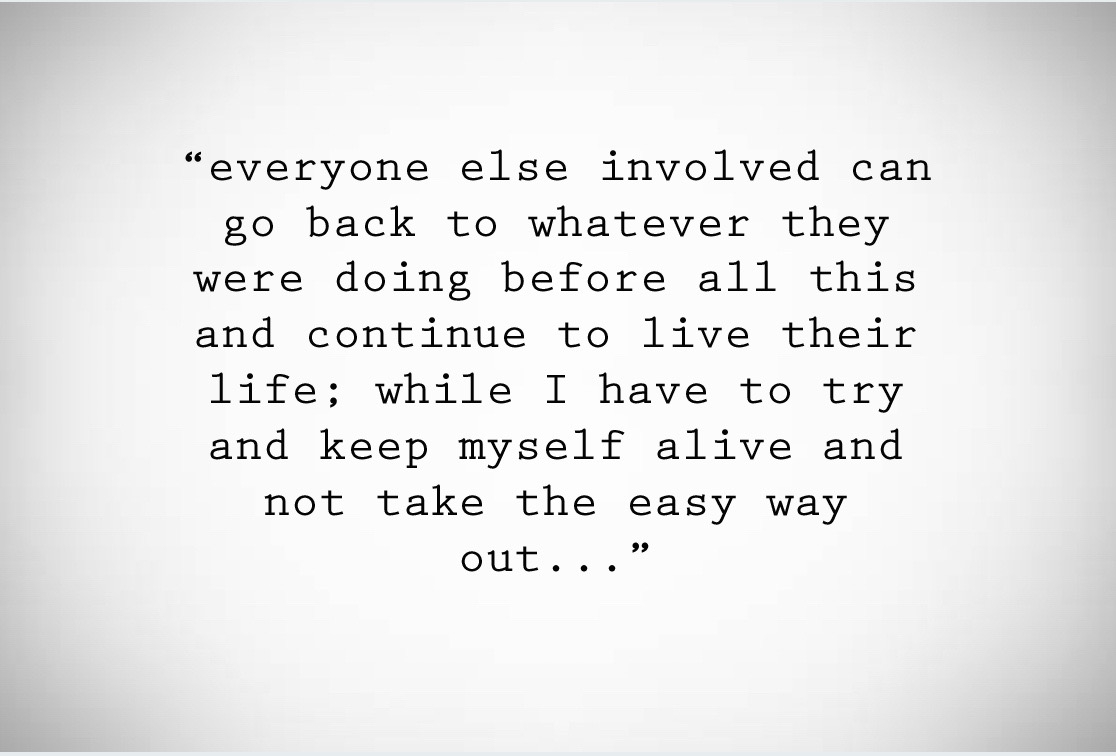 I am currently a Single Mother of 2 Little Boys; with sole custody of both. In short, my current situation: I am a part time pre-Nursing student and a full-time Mother. I am currently unable to financially provide for my boys (without help) and several years ago when I had my firstborn child, I was given the option to move back in with my parents verses an assisted housing unit, so I did.

Wow! Your story sounds so much like mine!! I am so sorry you had to go through this!! I know it has been years now but this makes me feel not so alone… I have two kids and no family support. I was always prolife as well… but when I mommy child’s father kicked me out, stole my phone, and told me to get an abortion he didn’t care that did it for me!! I am so sorry! I wouldn’t wish this feeling on anyone! But the Lord is gracious and rich in mercy if we repent and he shall cleanse us of all unrighteousness. I believe that with all my heart. God bless you… I am praying for you. Thank you for your testimony!!