Top Posts
RIP, I am truly sorry!
Ignorant and Hopeless
You are not alone.
I am 20 years old and I had...
My Second Abortion
words I couldn’t say to him
If you’re considering abortion please read this
Three Abortions
I feel so lost
What if…
I am pro-choice, but I regret my choice
The denial inside my mind.
Abortion Testimonials » All Testimonials » I Aborted my Son 45 Years Ago
All TestimonialsFeatured 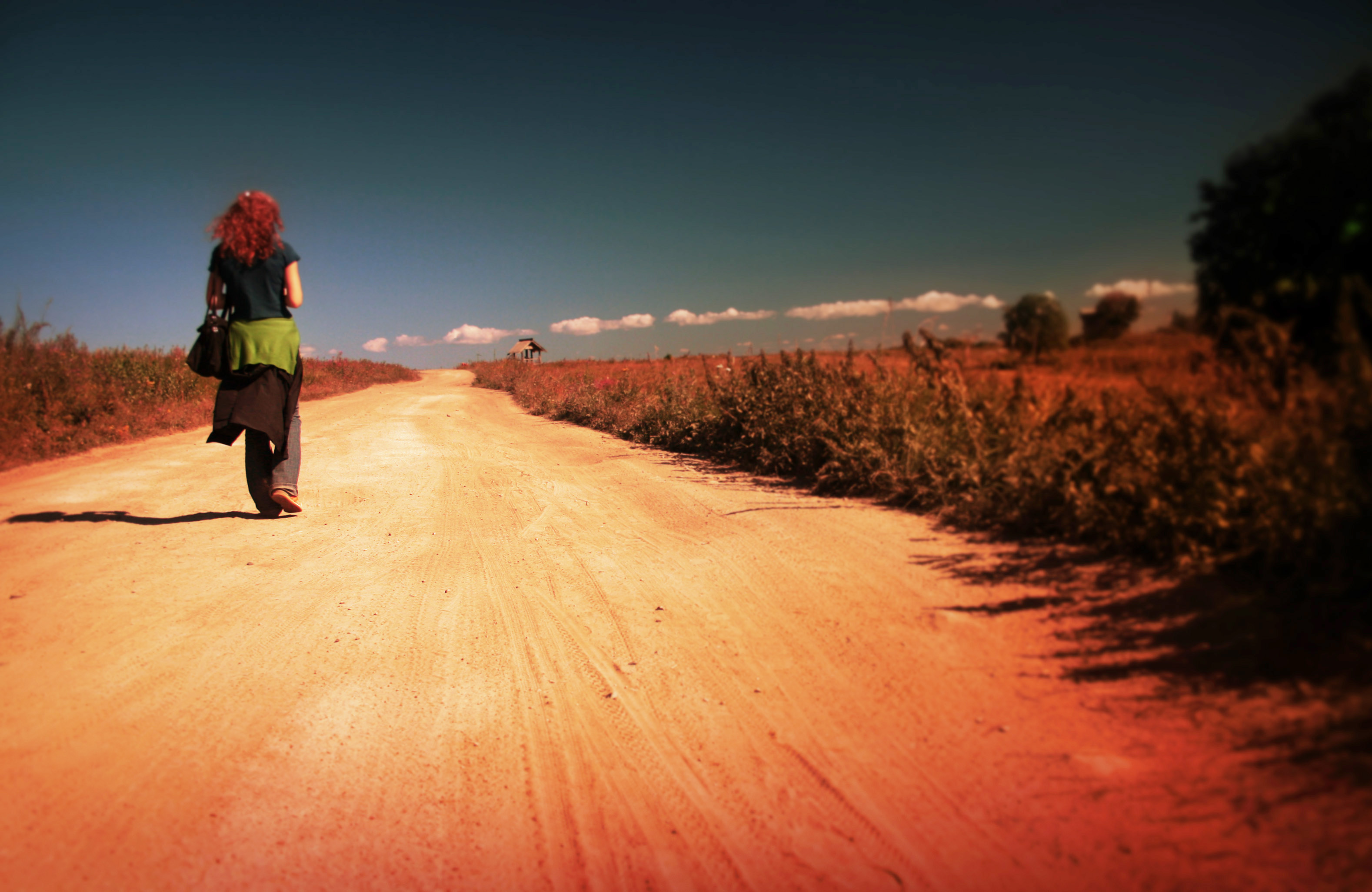 I had an unwanted Abortion on March 27,1973 at Elmhurst General Hospital. It was my cousin Carol’s third birthday. I was ordered to undergo the Abortion by my Father. He wasn’t my Birth Father, but my Adoptive father. I was adopted when his wife couldn’t have children due to a emergency hysterectomy. The hystermectomy was a complete one~ They took everything. They turned to Louise Wise Adoption Agency in New York State,it’s now Spence-Chapin. And is still operating. When I became pregnant I thought my parents would say “you’ll have the child and then give it up” Boy oh boy was I ever wrong about that. My Father ordered me to abort the child ! I wasn’t even given a choice or asked what I wanted to do. After it happened, it was never talked about or even mentioned again. In February of 1973 my mother suffered a massive stroke. And she passed on September 29,1974. Inbetween my Abortion and her stroke my Parents & I took a wonderful trip to Israel. Something happened while in Israel~ The first visit to the Wailing Wall I didn’t shed a tear. The second time was a different story. I had an epathiny in the Chtuch of the Holy Selepchure I ran my fingertips across the stone where Jesus is said to have lain and I felt a spark go thru my fingertips and thru my whole body~Especially thru my closed heart. The second time at the Wall I cried tears for my son. I know that Jesus has forgiven me for what I did~ My problem is I can’t forgive myself. And I’ll NEVER forgive my father~ I just hope he’s in HELL where he belongs for his betrayal of me. My son’s father who I kept the secret of his abortion has known since I told him in 2011. On his Birthday of all days !~ I told him “How can I forget your birthday or the day I aborted our son ?” He was shocked I had kept ir a secret for 38 years !!!! He’s forgiven me and still loves me. My son’s name is Jason Alan Baylen, who be turning 45 this fall.

RIP, I am truly sorry!

Every abortion is a terribly sad story but please know one thing. As someone who is brand new to faith, I don’t know much yet.

What I do know is that a huge central part of faith is forgiveness for those who have wronged us. Remember that when Jesus Christ died on the cross he did not curse the heretics who burned him. He wasn’t mad at them even as they torched his flesh. Jesus Christ asked God to forgive them for they had not known what wrong they were committing.

Jesus, God and faith calls us to forgive and be gracious and virtuous. Your adoptive father has certainly done wrong by you, but you cannot go through life so resentful.

Please when you read this, before you sleep pray to God and try to find it within yourself to forgive even though it may seem impossible and it will be very challenging, you mustn’t hate. Pray hard, don’t be afraid to speak to God until you cry.

I would recommend after good prayer, going to the resting place of your adoptive father and kneeling and telling him that you forgive him as well.

Know that Hell is far worst than a person can possibly imagine. It is eternal separation from God. Whether he is in Purgatory, Hell or Heaven I’m sure he has come to understand the wrongs he has committed and possibly payed dearly for them. Forgive him then Pray to God to forgive as well.

I am heartbroken by your sad testimony and I also want you to be able to go before God, when your life ends, without resentment because this is what he wants you to do. A few decades of life on earth will seem as nothing when you have eternal afterlife, so devote yourself to God and your afterlife will be all the better.

Your beautiful baby boy is awaiting you in heaven, living the best life he can and he is certainly surrounded by the love of God, don’t be too sad for him.

DEAR I ABORTED MY SON 45 YEARS AGO,
THANK YOU FOR TELLING US OF YOUR HEARTACHE. I GRIEVE WITH YOU. I ABORTED MY SON 43 YEARS AGO THIS FALL SEPTEMBER 15TH, 1979, HIS NAME IS JAMES DAVID PHILLIP FUTCHKO. HIS FATHER IS NOW IN HEAVEN SINCE AUGUST 24TH, 2010 BRUTALLY MURDERED. HE WAS A VERY GOOD MAN. HE DIDN’T DESERVE ANY OF THIS! MAY GOD HAVE MERCY ON OUR SOULS AND GRACE AND COMFORT TO YOU.
SINCERELY, MARGARET