Dealing With My Regret 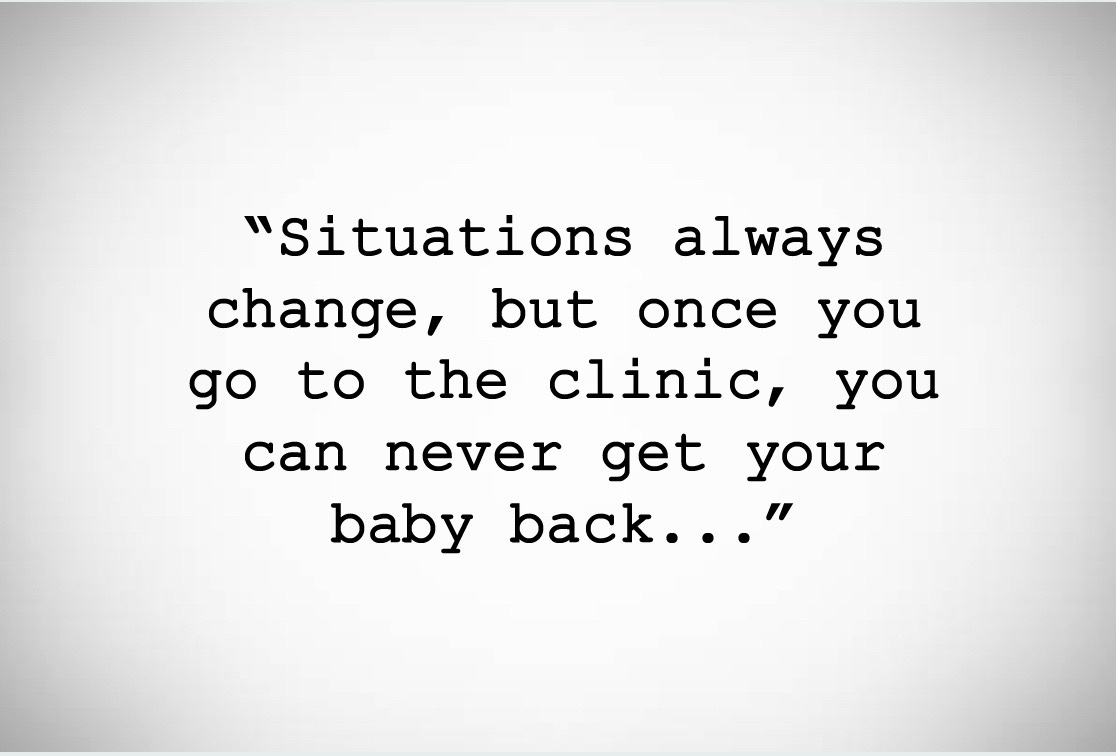 I no longer feel like going on with life