Top Posts
RIP, I am truly sorry!
Ignorant and Hopeless
27 years ago
My mother wanted me to have a boy
20 and confused
My Twins
Let’s talk teenage pregnancy
19 Years Later…
I really didn’t know it was a baby
I felt selfish
I Had Four Surgical Abortions
Married with no excuse
Abortion Testimonials » All Testimonials » Men have abortions, too…and if you do, then the abortion has you.
All TestimonialsMen Testimonials

Men have abortions, too…and if you do, then the abortion has you. 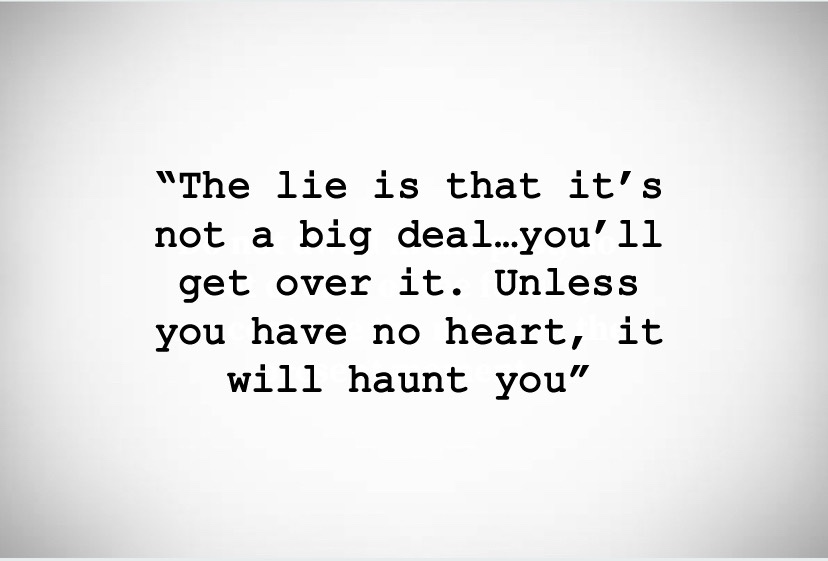 When I share my story and say “I had an abortion.” some people look at me as if I’m crazy.

‘Men don’t have abortions…’ they may think. They’re wrong.

I was part of the decision. I drove the girl to the clinic. I paid the bill. I waited in the lobby. I drove her home. I tried to comfort her. I tried to comfort myself…and I’ve been trying to comfort myself ever since. Decades later, I live with the knowledge that I am responsible for my baby’s death. It was a contract killing, plain and simple. Her beating heart was stopped because I didn’t want the responsibility. I was scared. Selfish. I just wanted to have a good time, and it wasn’t a ‘good time’ for me to start a family. So, instead of having the responsibility of raising a child, I became (and still am) responsible for the death of my developing child. The lie is that it’s not a big deal…you’ll get over it. Unless you have no heart, it will haunt you. I have many regrets, but aborting my baby girl is the biggest one of all – the worst thing I ever did. I’ve learned to accept it. Through recovery, I’ve been able to heal…but I’ll never forget it and I’ll never believe it was the right thing to do.

Facing the truth, facing responsibilities…these things are hard…but now, many years later and blessed with a son I don’t deserve – I have no regrets about making the right choice after making the wrong one. Just because it’s ‘legal’ doesn’t make it morally and ethically okay. Be the man I couldn’t be. Do the right thing. Please.

Every day I hurt