Top Posts
RIP, I am truly sorry!
Ignorant and Hopeless
I don’t deserve to see you in Heaven
I never thought abortion would be apart of...
I wish someone would have told me how...
I was only 18
Forced by Christ Clinic
Biggest regret
Pregnant at 18..
A Never Ceasing Pain
Abused and pressured to kill my child
Regret …..
Abortion Testimonials » All Testimonials » Mrs. CLS
All Testimonials 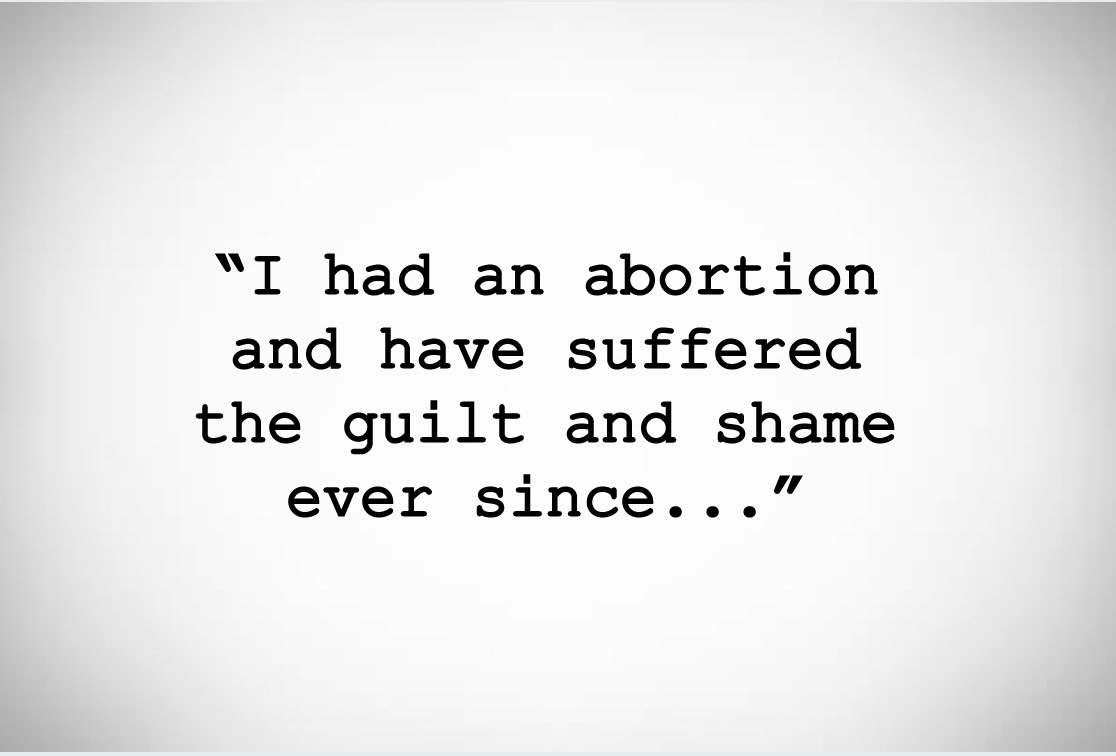 Raped at 18. No Pregnancy resulted, but I married at 20, divorced at 27. Attended a Christmas party where my sister worked. A stranger drugged my cola, dragged me from party and raped me. Pregnancy resulted. I had an abortion and have suffered the guilt and shame ever since. In my mind, at the time, the shame of a baby out of wedlock seemed worse than an abortion in secret. Friends telling me not to have it and what it’s future and mine would be like. I couldn’t face my mother and speak to her about it all. My father died right after that. So I had an abortion. I’ve gone crazy wondering if God can ever forgive me ever since. I remarried. We got pregnant, but it wasn’t viable and I had to have a therapeutic abortion in the hospital. That’s when my guilt and punishment began. And has been with me ever since. I’ve asked for God’s forgiveness a thousand times but I’m not sure I have been. I know God still answers my prayers, but don’t know why. I’ve tried to make up for my horrid decisions and I’ve asked for forgiveness. What can I do? I’ve confessed all to my husband and he has said he forgives me. What will happen after my death? I’m confused about being forgiven, but still having to account for these terrible sins.

It took many years