Top Posts
RIP, I am truly sorry!
Ignorant and Hopeless
Sad
I’ll share my story now and hope I...
It’s not fair mom
It’s been 50 years 😢
anonymous
Its not your body, your choice .. Its...
If I knew what I know now
it will haunt you for ever
Something a girl never needed to do
YOU MATTER & I LOVE YOU
Abortion Testimonials » All Testimonials » I soon came to realize the true horror & despair of the after math of an abortion.
All Testimonials

I soon came to realize the true horror & despair of the after math of an abortion. 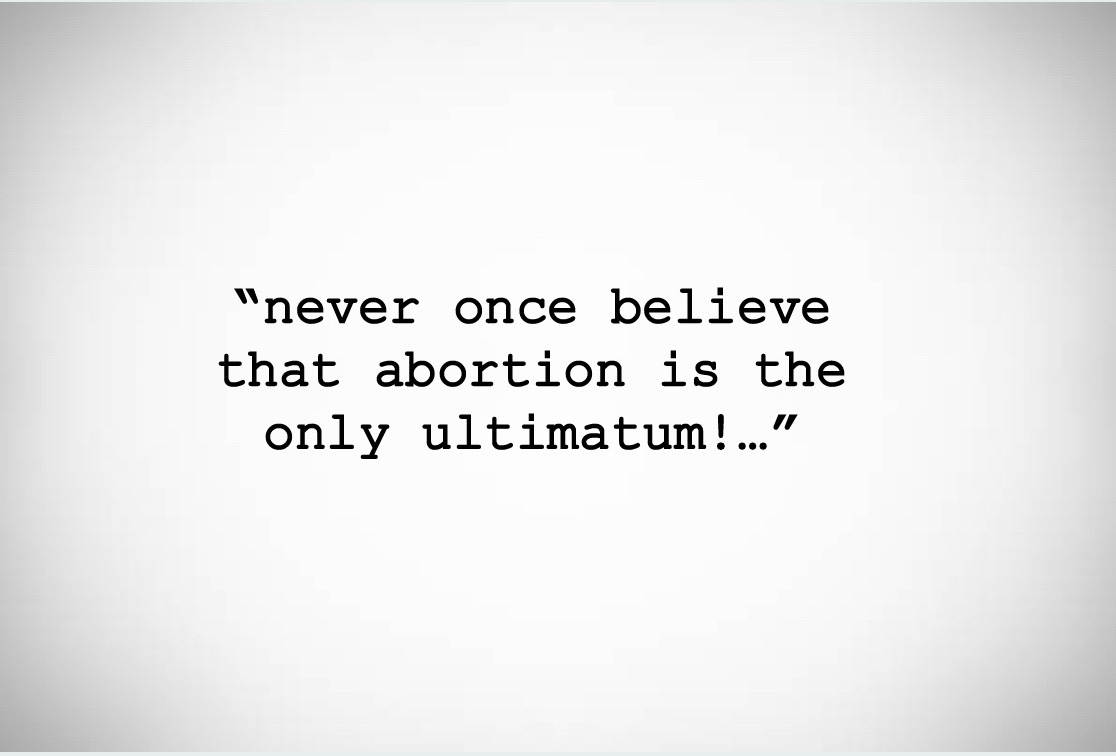 I was 18 in a wreckless relationship. My boyfriend was abusive and held me reliant on his job. He had 2 children from a previous relationship. The mother was not around much, so I was left with the responsibility to care for them. Soon enough I became pregnant with his third child (my 1st) & it hit me that I could not live life like this. Nothing was healthy about out relationship, so I panicked. I packed my stuff up while he was at work & the children were at their aunts. Then out of nowhere he got off early and discovered my plans of leaving. He slammed me against the wall and made it clear that I would go nowhere with his child & that I would die before that happens. I eventually managed to escape & felt that an abortion would be the only way to forever rid him in my life. So I went to planned parenthood with a young & naive mindset & had an abortion. At the time I felt this was entirely necessary but unfortunately I soon came to realize the true horror & despair of the after math of an abortion. It’s truly not worth it!! My baby already had a heart beat that to this day (10 years later) haunts me. Depression takes over & believe me it is extremely hard to overcome or to find joy in life. It’s as if a piece of you gets forever lost. I realize now that I could have made a different decision & that my baby would still be alive today. Options are always available, never once believe that abortion is the only ultimatum! If you are in an abusive relationship, seek help & you will get safety. Bring solace to your soul & learn from mine & millions of other women who are dealing with this everlasting pain! Please choose life!! 

If I knew what I know now

it will haunt you for ever

Something a girl never needed to do

YOU MATTER & I LOVE YOU