Top Posts
RIP, I am truly sorry!
Ignorant and Hopeless
27 years ago
My mother wanted me to have a boy
20 and confused
My Twins
Let’s talk teenage pregnancy
19 Years Later…
I really didn’t know it was a baby
I felt selfish
I Had Four Surgical Abortions
Married with no excuse
Abortion Testimonials » All Testimonials » Shame and regret
All Testimonials 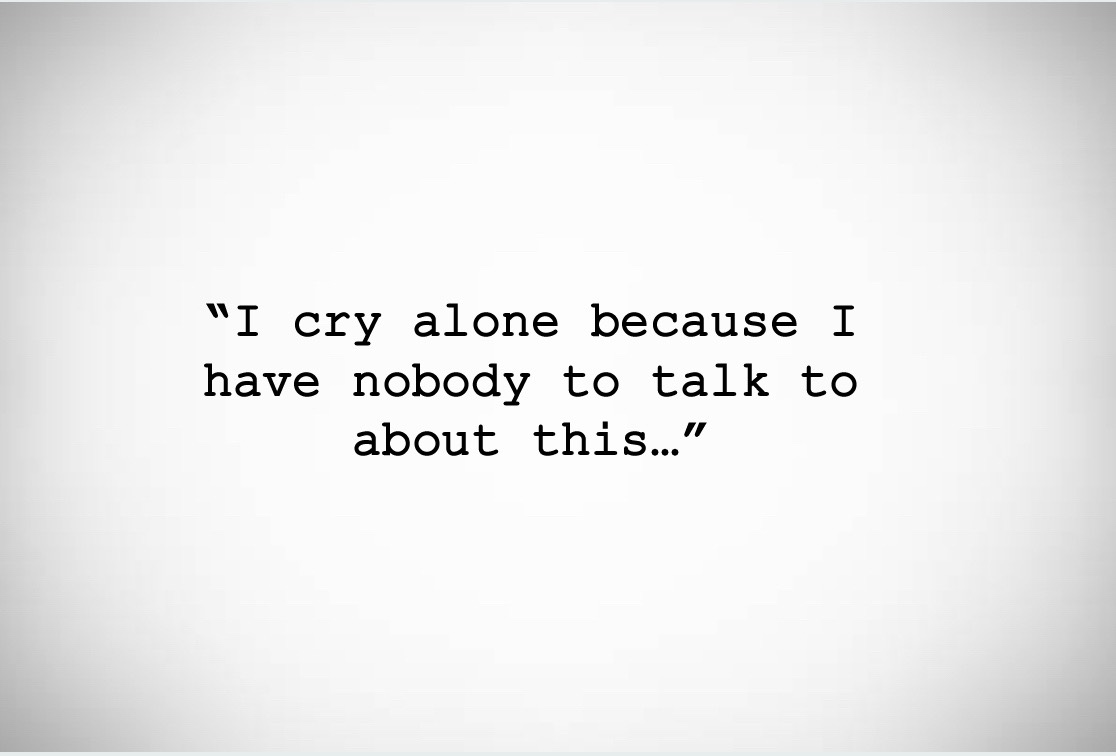 In 2018 I found out I was pregnant, 7 weeks. My son was 10 at the time and I just become a respiratory therapist a year prior. I was 36 years old and felt like having a baby again was going to end my new career. My husband was shocked when he found out, but not in a good way. He only had negative things to say and never once told me we should keep it. I made an appointment at planned parenthood and started the process, ultrasound, pamphlets, etc. But 3 days before I was scheduled to take the abortion pills I started to bleed. I still went and took the first 2 pills at the office. The doctor told me I was probably already having a miscarriage, so I took the pills. I cried in the office. I cried on the way home. They offered no support. I did the other pills (vaginally) that night. I never felt such pain and was vleeding profusely. I fainted and fell to the floor. I bleed for 6 weeks before going to my PCP. When I told her what I did she hugged me and we cried together. I showed her the ultrasound photo from planned parenthood and she was shocked at where the embryo was located. It was so low, right on my previous Csection scare. She did an exam and told me that my cervix was still dialated and did an ultrasound, I still had remains inside me and had to have a DNC. I still kept bleeding for a few more weeks. We did another ultrasound…I now had a tumor growing in the same spot where my baby was. It grew to the size of a baseball so fast despite having 2 rounds of chemo..it was a placental site trophablastic neoplasia tumor. It was growing rapidly to the point where my doctor told me we need to do a hysterectomy or it could metastasize. I had an emergency hysterectomy 4 months after my abortion. I would have never been able to carry that baby because it was a csection scar ectopic pregnancy and planned parenthood didn’t even notice. I was having a miscarriage and planned parenthood still gave me the abortion pill. I live with such guilt and shame everyday. I cry alone because I have nobody to talk to about this. If I would have done it the right way I would have still needed to terminate the pregnancy because it would have been extremely dangerous. But now I live with knowing that I killed my baby that was already dying…if I would have went to my doctor for support in the first place I wonder if things wouldn’t have gotten so extreme. I pray everyday for forgiveness, but I don’t even feel I should be forgiven. I will carry this guilt and shame till the day I die. Please don’t have an abortion, it seems like an easy fix but it could bring on a whole new set of problems and heartache.

I was shattered and heartbroken

I’m very sorry dear! God can and I am sure he forgave you already. He is that good! None us deserve forgiveness, but Jesus already died even for this sin. Please rest your broken heart on this. ” For even If our heart condemns us, God is greater then our heart, and knows all things.” I pray you will find peace and forgive yourself. You’ve punished yourself enough, it’s time.